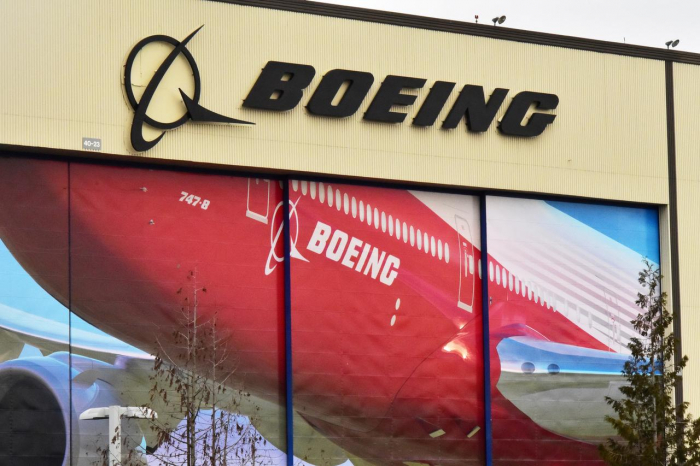 Washington state’s House of Representatives passed a measure on Wednesday night that removes a key tax break for Boeing Co (BA.N) and other aerospace firms, in a bid to head off possible European tariffs on U.S. goods and ease a transatlantic trade dispute over aircraft subsidies.

“This measure is important to protect our state’s economy,” House Democratic Majority Leader Pat Sullivan said by phone. “We don’t want tariffs levied by the European Union on the aerospace industry but also on other key industries in the state like wine and agricultural products.”

The measure passed 73-24 after winning approval on Tuesday in the Senate, a spokeswoman for House Democrats said.

However, late changes to the legislation means it must be put to another vote in the Senate before it can go to Washington state Governor Jay Inslee’s desk for signing.

The World Trade Organization has found that Boeing and Europe’s Airbus (AIR.PA), the world’s two largest planemakers, received billions of dollars of unfair subsidies in cases dating back to 2004. The global trade body has faulted both sides for failing to comply fully with previous rulings, opening the door to a tariff war.

After years of debate, the focus of the European case against the United States involves a preferential state tax rate for aerospace introduced 16 years ago and renewed in 2013 to help attract production work for Boeing’s 777X.

The planned law changes would remove the 40% saving on Business and Occupation tax, which saved Boeing some $118 million in 2018 based on published jetliner revenues.

“We applaud the House for its commitment to full WTO compliance,” a Boeing spokesman said by email on Wednesday evening. “We support this legislation and look forward to the Senate concurrence vote.”

The United States in February toughened its own tariffs on aircraft built by Boeing’s arch-rival Airbus after winning approval last year from the WTO to penalize European goods over Airbus subsidies.

The European Union is widely expected to win approval to use a similar trade weapon to penalize imports of U.S. goods when a parallel case over U.S. support for Boeing comes to a head during the spring.

Makers of products ranging from luxury goods to whisky have raised concerns over the impact of a tit-for-tat tariff war spreading beyond the aerospace industry.