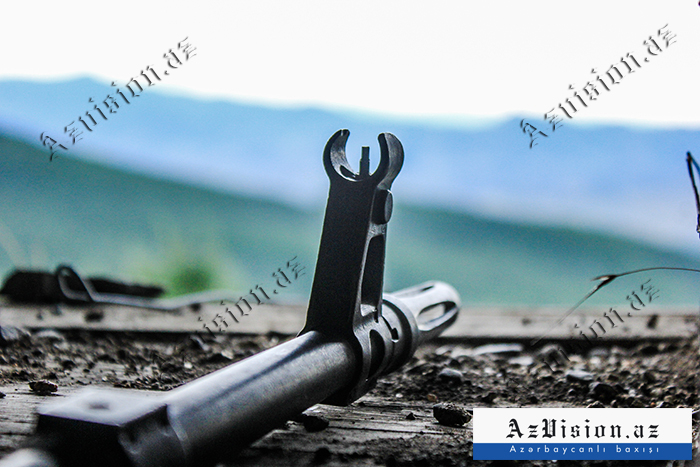 Armenian army units, stationed on the slopes of the Tezhgar and Bagarsyg mountains in the Ararat region, intensively fired at the positions of the Nakhchivan Combined Arms Army, using large-caliber machine guns and sniper rifles, the Azerbaijani Defense Ministry told AzVision.az.

The Combined Arms Army took decisive retaliatory measures. The consequences of the ceasefire violation are being investigated, and the operational situation is under full control of the Azerbaijani army, the ministry added.