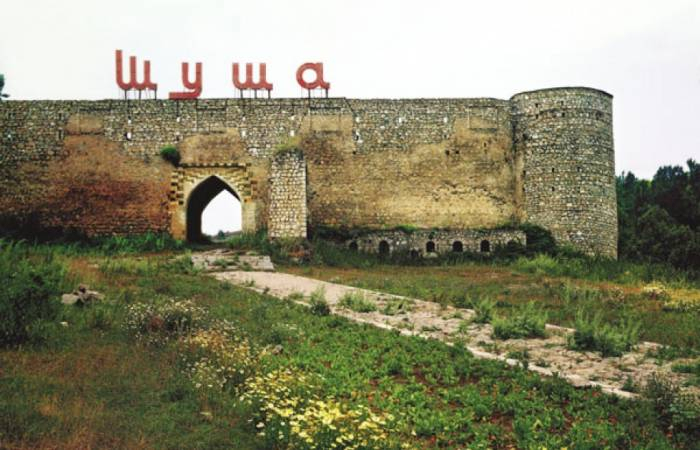 Azerbaijani MP Gudrat Hasanguliyev has called for the adoption of a draft law on the country’s occupied territories.

“There is a great need to adopt such a draft law. There are many states whose territories are occupied have already been adopted such laws,” Hasanguliyev said at the parliament’s plenary session on Friday.