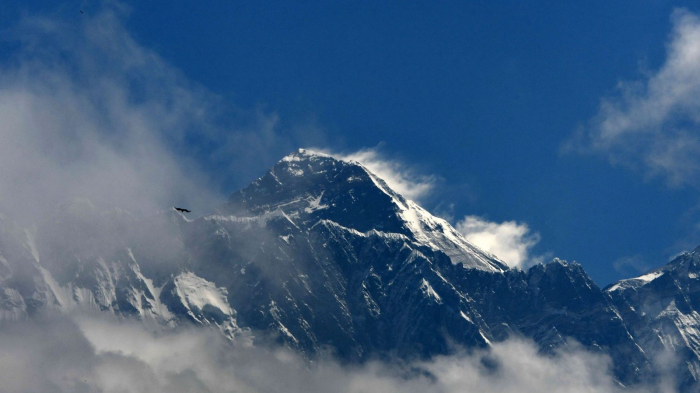 Nepal's government has suspended climbing permits for Mount Everest and all other peaks due to concern over the spread of the coronavirus.

Despite only one COVID-19 case being confirmed in the country, the government has closed all of its Himalayan peaks, prohibiting foreign tourists from climbing during the spring season.

"Climbing this season has been closed," Nepal's tourism minister Yogesh Bhattarai said, adding that the government was shutting the peaks as a "precaution" to prevent the spread of the coronavirus.

Nepal earns more than $4m (£3.1m) each year from charging climbers to scale the mountain.

The suspension of expeditions comes during a window of good weather at the end of the winter season and before the rainy season, which starts in June.

Everest sits on the border between Nepal and the Chinese region of Tibet. China has announced it will be closing its side of the mountain.

Nepal has also announced it will temporarily stop issuing on-arrival tourist visas to all countries.