Iran to clear streets, check everyone for coronavirus 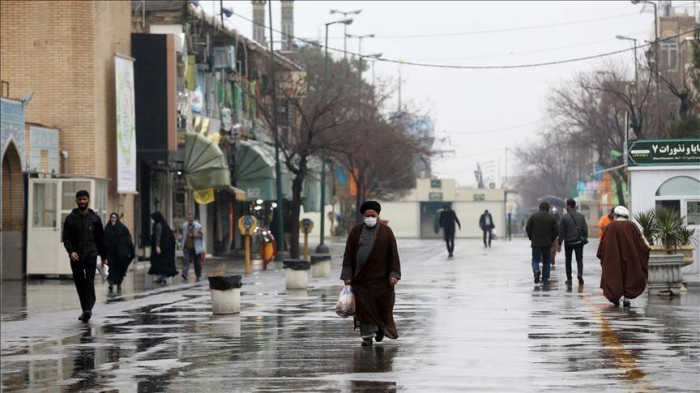 Iranian forces will clear the streets nationwide within 24 hours and all citizens will be checked for the new coronavirus in a bid to halt its spread, the military said Friday, AzVision.az reports citing AFP.

A newly formed commission has been charged with overseeing the "emptying of shops, streets and roads" within that timeframe, armed forces chief of staff Major General Mohammad Bagheri said.

"During the next 10 days, the entire Iranian nation will be monitored once through cyberspace, by phone and, if necessary, in person, and those suspected of being ill will be fully identified."

The measures were brought into force after supreme leader Ayatollah Ali Khamenei ordered the armed forces to lead the battle against the new coronavirus.

They are the most stringent to be imposed in Iran to combat what is the one of the world's deadliest outbreaks of COVID-19 outside China.

The Islamic republic on Friday reported that the novel coronavirus claimed another 85 lives, its highest single-day toll since the first deaths were announced on February 19.

In all, the health ministry says 514 people have been killed by the illness out of 11,364 confirmed cases of infection.

Several politicians and officials in the nation of 80 million people have been infected, with some dying from the illness.

Velayati fell ill with "mild symptoms" on Wednesday and has been placed in quarantine, according to Tasnim news agency.