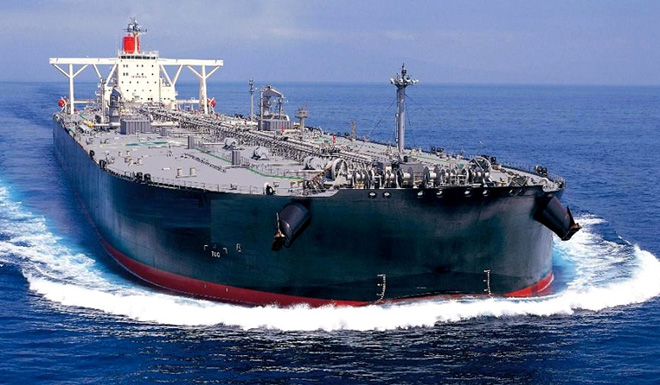 The second tanker with crude oil of the Azerbaijani State oil Company SOCAR arrived at the Ukrainian Port of Odessa on March 15, Alexander Tishchenko, Spokesperson of the Belarusian State Concern for Oil and Chemistry (Belneftekhim Concern), told reporters.

The first tanker with Azerbaijani oil, purchased from SOCAR, is expected to arrive at the refinery in the Belarusian Mozyr Oil Refinery JSC soon, Tishchenko said.

The spokesperson added that the arrival of the third Azerbaijani oil tanker from Ukraine), is expected at the beginning of the third decade of March.

SOCAR Trading will deliver another tanker with Azeri light oil with a volume of 80,000 tons from the Georgian Port of Supsa to the Port of Odessa during March 2020.

On March 5-6, SOCAR sent first batch of Azerbaijani oil to the Belneftekhim Concern from the Turkish Port of Ceyhan, and the second batch tanker is scheduled for shipment from Port of Supsa on March 20.

Belneftekhim spokesperson Alexander Tishchenko said earlier that SOCAR will send two oil tankers to Belarus with the volume of 160,000 tons to the Odessa port in March, with its further transportation via the Odessa-Brody pipeline.