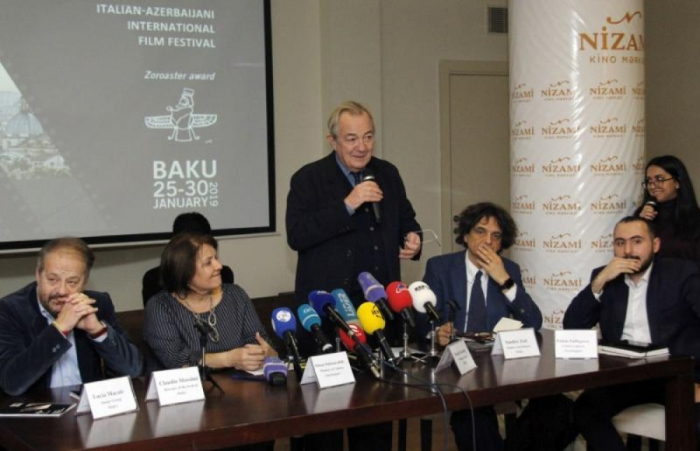 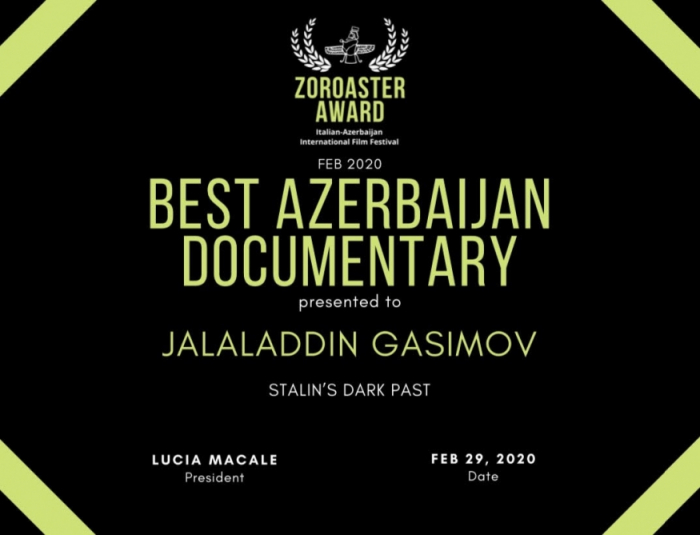 The film director said: “We are making films to promote Azerbaijan around the world and we can achieve our aim. We have almost won the 104th award. This is not only our success, but also of Azerbaijan. I think that every creative person should contribute to the promotion of our country.”

Zoroaster Award aims to promote the past, present, and future of cinema in Italy and Azerbaijan. By showcasing the film industries of both countries, in their similarities and their differences, this festival helps to bring them to the forefront of international film discourse, and stimulate international market presence. 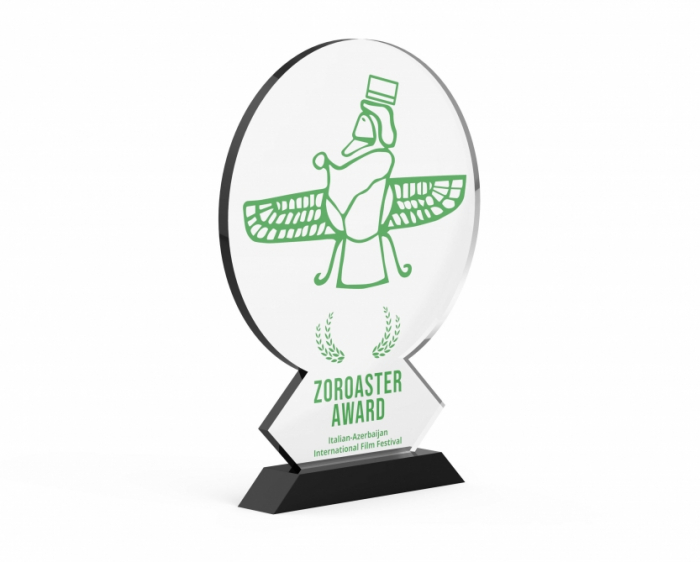