Documentary about atrocities of Armenians filmed in Azerbaijan - VIDEO 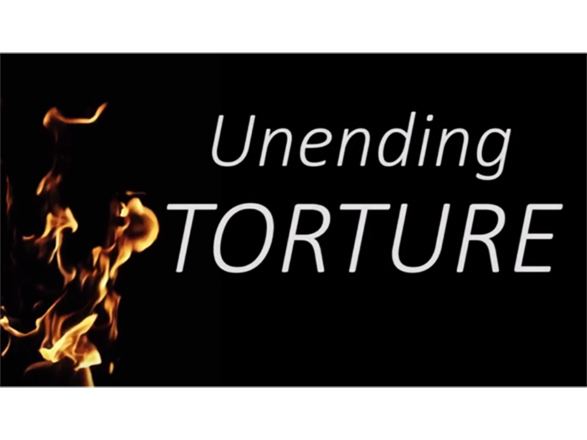 The film is about the unthinkable atrocities, murders and torture committed by the Armenian armed forces against Azerbaijani women, children and the elderly.