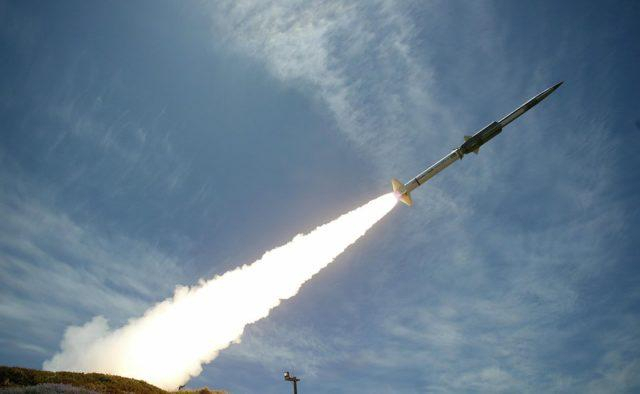 On March 9, the DPRK reportedly test-fired short-range projectiles into the East Sea.

On March 2, it fired two unidentified projectiles into the eastern waters.