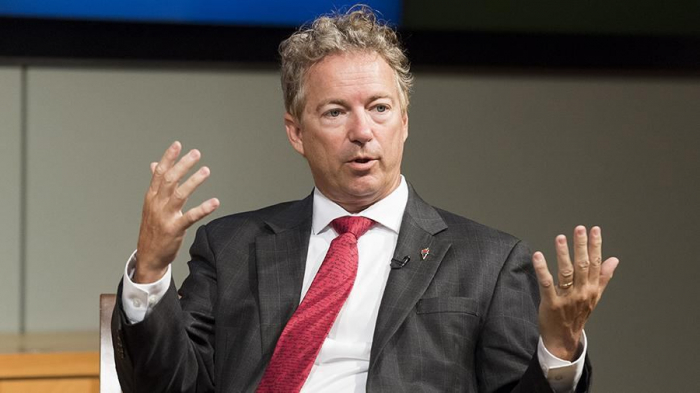 U.S. Senator Rand Paul, Republican from the state of Kentucky, confirmed Sunday that he tested positive for the coronavirus, making him the first member of the upper chamber of Congress to be infected by the virus, AzVision.az reports citing Xinhua.

The senator, the tweet continued, "is asymptomatic and was tested out of an abundance of caution due to his extensive travel and events. He was not aware of any direct contact with any infected person."

It added that the senator "expects to be back in the Senate after his quarantine period ends," and that his office was closed 10 days ago, "hence virtually no staff has had contact with Senator Rand Paul."

The senator's confirmed infection came after two members of the House -- Republican Mario Diaz-Balart of Florida and Democrat Ben McAdams of Utah -- tested positive on Wednesday.

President Donald Trump and Vice President Mike Pence, who has been appointed to lead the White House coronavirus task force, have also been tested amid concerns of contact with individuals sickened by the virus. Their results are both negative.

Confirmed cases and fatalities both continued to surge nationwide, reaching 31,057 and 390, respectively, according to the latest data from Johns Hopkins University updated Sunday at 2:13 p.m. ET.