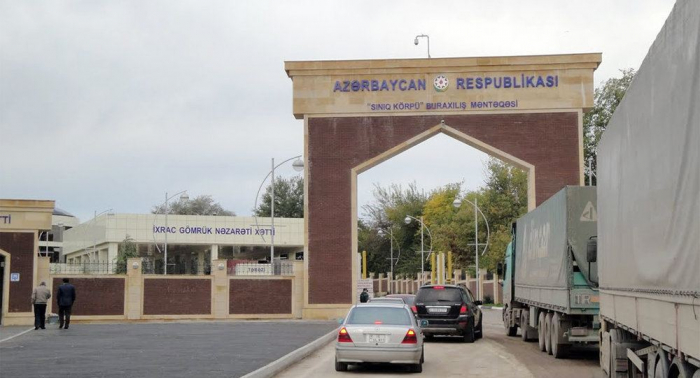 Citizens of Georgia in Azerbaijan will be able to return to the country only through the Red Bridge checkpoint, AzVision.az reports citing Georgian media.

The corresponding decision was made at a meeting of the interagency coordination council led by Georgian Prime Minister Georgi Gakharia.

On March 21, Georgia declared a state of emergency until April 21 to prevent the spread of coronavirus.

For the duration of the emergency, the air, land and sea borders of Georgia will be closed to passengers. It will still be possible to transport goods, as well as receive Georgian citizens who intend to return home.

“At this stage, it was decided that the goods will be transported unhindered, and Georgian citizens in Azerbaijan can enter country only through the Red Bridge checkpoint,” the Georgian government administration said.

As noted, the corresponding decision was made after an assessment of the epidemiological situation in the country and consultations with representatives of the healthcare sector.

The outbreak in the Chinese city of Wuhan - which is an international transport hub - began at a fish market in late December 2019. The symptoms include cough, headache, fatigue, fever, aching and difficulty breathing.