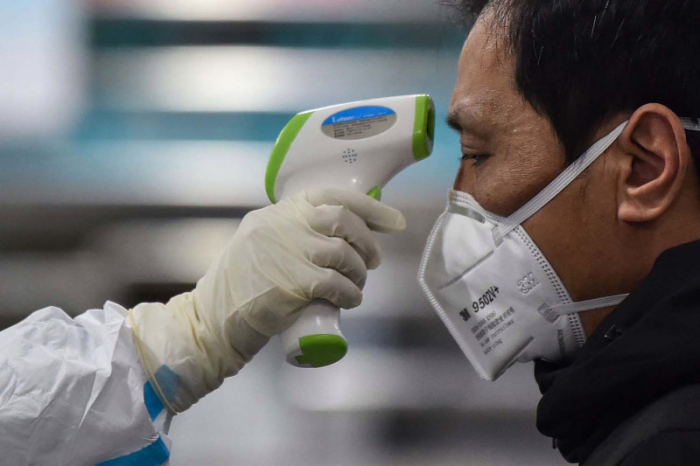 The updated data is available on stopcov.ge/en, launched by the government of Georgia, which aims to inform the population of the situation in the country amid the new coronavirus outbreak in the world.

The total number of confirmed cases in Georgia stands at 77.

Meanwhile, 10 of the 77 have recovered, while two were Austrian citizens who have already left the country via a charter flight. As of now, 65 in Georgia remain infected with the virus, five are children.

Health officials say that three patients may be discharged in the coming hours. The health condition of four of 65 is critical.

Some 4,055 people in Georgia are under quarantine and 252 others are in hospitals.

On March 21, Georgia declared a state of emergency until April 21 to prevent the spread of coronavirus.

The outbreak in the Chinese city of Wuhan - which is an international transport hub - began at a fish market in late December 2019. Some sources claim the coronavirus outbreak started as early as November 2019.