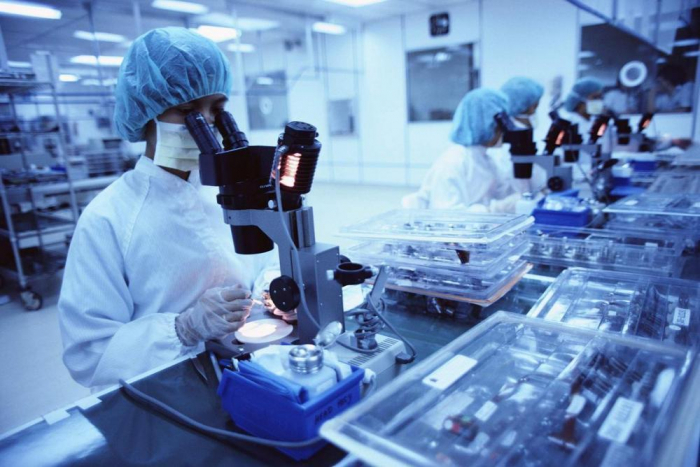 The plasma treatment plan as a complementary treatment method started on Thursday by getting plasma from those who have been recovered from coronavirus to inject to infected patients in Masih Daneshvari Hospital, AzVision.az reports citing IRNA.

According to Shahid Beheshti University of Medical Sciences and Health Services, plasma donors were among a number of medical staff who have been infected and have recovered recently.

It is not an independent medical method and has been experimentally added to other therapies.

The method will be publicly, clearly and precisely announced by the next two weeks, when the scientific results are clarified.

He noted that about 1,100 infected cases have been treated in Masih Daneshvari Hospital.