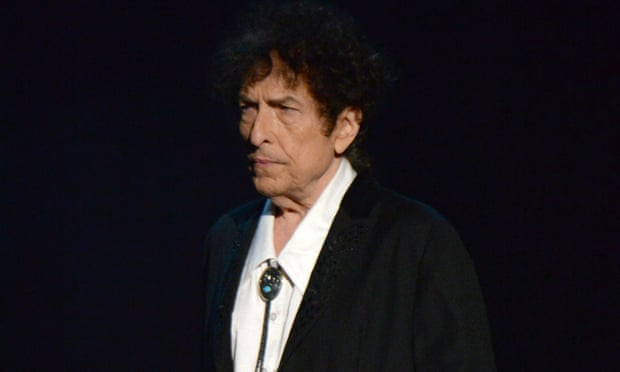 Bob Dylan has released his first original music in eight years, a 17-minute long song about the JFK assassination, the Guardian reports.

A ballad set to piano, strings and light drums, Murder Most Foul retells the 1963 killing in stark terms, imagining Kennedy “being led to the slaughter like a sacrificial lamb … they blew off his head while he was still in the car / shot down like a dog in broad daylight.” He paints an epic portrait of an America in decline ever since, but offered salvation of a sort in pop music: the Beatles, Woodstock festival, Charlie Parker, the Eagles and Stevie Nicks are all referenced in its lyrics.

Dylan made subtle reference to the coronavirus crisis as he launched the song on Twitter. “Greetings to my fans and followers with gratitude for all your support and loyalty across the years,” he said. “This is an unreleased song we recorded a while back that you might find interesting. Stay safe, stay observant and may God be with you.”

Dylan’s recent albums have featured cover versions of American pop standards. The most recent was triple album Triplicate in 2017. His last album of original songs was Tempest in 2012.

Murder Most Foul is also the first original song he has released since he became the first songwriter to be awarded the Nobel prize for literature, in 2016.