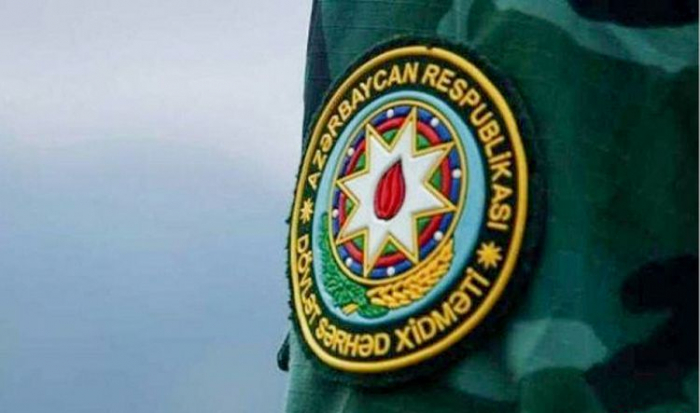 On March 30, Armenian media, citing the Armenian Defense Ministry, reported the wounding of a 14-year-old civilian allegedly as a result of a ceasefire violation by Azerbaijani side and shooting of Armenia’s Koti and Voskevan districts, as well as the wounding of several Armenian soldiers allegedly caused by diversion against the Armenian military positions, Trend reports referring to Azerbaijan’s State Border Service.

"In this regard, we’d like to stress that, unlike the Armed Forces of Armenia, our military servicemen from border-fighting posts don’t target residential settlements on the opposite side; only the fighting positions from which the ceasefire is violated are suppressed by adequate retaliatory fire. Besides, the information about diversion from our border-fighting points against the enemy positions is false," the service said.

According to the service, in the last months, units of the Armenian armed forces have committed numerous provocations in the area of Azerbaijan-Armenia state border in the territory of Azerbaijan’s Gazakh region with the aim to escalate the operational situation; using large-caliber weapons and sniper rifles, the forces regularly fire at civilian vehicles moving in Azerbaijani settlements and along rural roads near the line of contact between Azerbaijani and Armenian troops.

“The sabotage groups of Armenian armed forces attempted to attack Azerbaijani border-fighting posts, but thanks to vigilance of our border guards, the enemy sabotages have been suppressed and the groups retreated with losses,” the service noted.

The Azerbaijani Border Service regularly informs about the serious tension of the operational situation on the state border with Armenia. The service also says that the Azerbaijani border guards will give an adequate response to all provocations of the enemy side and that the military-political leadership of Armenia is responsible for all possible consequences.