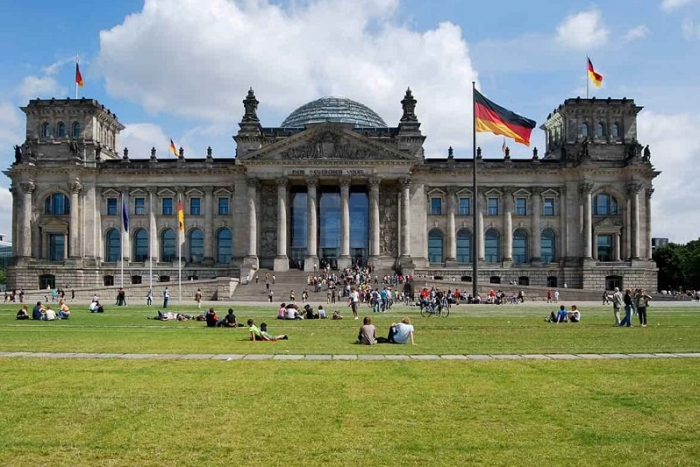 Germany condemned the so-called elections in the occupied territories of Azerbaijan held yesterday by the fake "state" "NKR" - the puppet regime of the separatists created and controlled by Armenia.

The assessment was given by Director for Eastern Europe, Caucasus and Central Asia of the German Foreign Office Michael Siebert.

"We do not recognize the legal framework of the so-called „presidential and parliamentary elections“ held in the Nagorno-Karabakh," he wrote on Twitter.

Siebert stressed that the "elections" in the occupied- territories of Azerbaijan are illegal. "Both the elections and their results are considered illegal," he concluded.

Yesterday the so-called elections were condemned by the spokesperson for Foreign Affairs and Security Policy at European Commission.

"In view of the so-called 'presidential and parliamentary elections' in Nagorno-Karabakh on 31 March 2020, the European Union reiterates that it does not recognise the constitutional and legal framework within which they are being held," the statement reads.