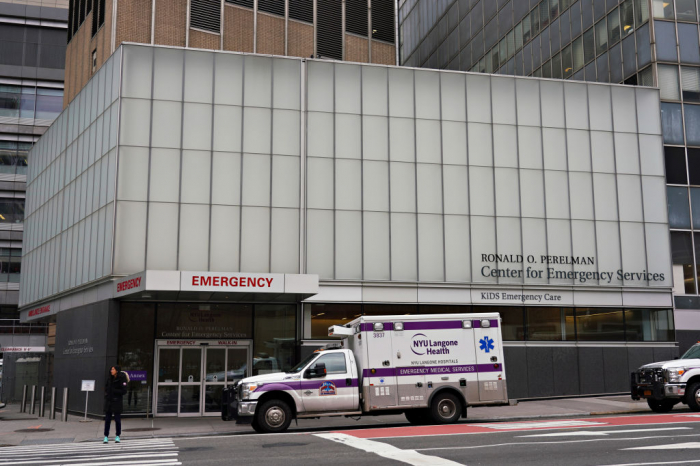 U.S. Surgeon General Jerome Adams warned this week will be very hard for the country.

The doctor leading the White House's coronavirus response team, Deborah Birx, presented a model Wednesday for the potential number of deaths from the virus in the U.S.

It showed between 100,000 and 240,000 could die if the U.S. follows social distancing and public health guidelines. Without any intervention, the model forecasts 1.5 to 2 million deaths.

New York is the state worst-hit by the pandemic with more than 5,400 deaths. The death toll jumped 731 to 5,489, the "largest single day increase," Gov. Andrew Cuomo said during a daily briefing.

There are more than 138,800 confirmed cases in the state, a more than 8,000 increase from the previous day.

The U.S. has become the country with the most confirmed coronavirus infections in the world, followed by Spain, Italy and Germany. Since the virus emerged last December in the Chinese city of Wuhan, it has spread to at least 184 countries and regions.

There are more than 1.4 million confirmed infections worldwide and nearly 81,000 deaths, according to Johns Hopkins. Almost 300,000 have recovered.