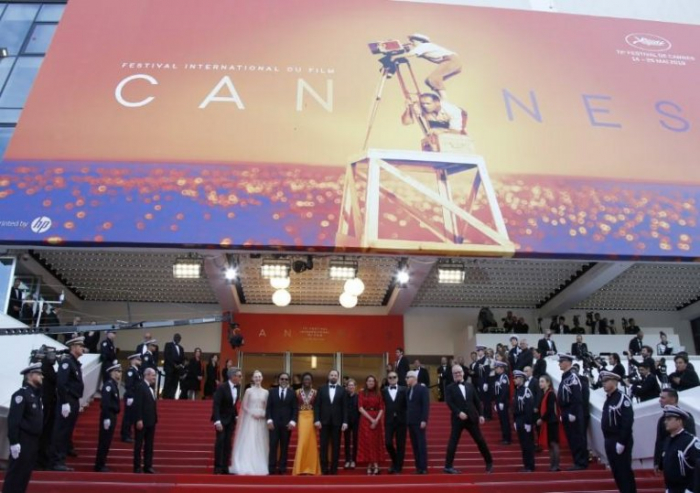 Fresh doubts were hanging over the coronavirus-hit Cannes film festival Wednesday after its director said holding it online would go against its "soul".

The world's biggest film festival has already been postponed until the end of June because of the virus.

Thierry Fremaux said it would tear the heart out of the festival to go virtual, after the world's biggest animation festival at Annecy, also in France, said on Tuesday that it was looking at going online on June 15.

Cannes main rival, the Venice film festival, which happens in September, also said it was strongly against such a move to get around restrictions imposed by the pandemic.

It was impossible to think of "discovering 'Top Gun 2' or (Pixar's) 'Soul' elsewhere than in a cinema," he told Variety.

Following smaller virus-hit US festivals like Tribeca and South by Southwest by moving online would not work for Cannes, Fremaux insisted.

"It's a model that wouldn't work... for Cannes -- its soul, its history, its efficiency," he said.

"What is a digital festival? We should start by asking rights holders if they agree."

Fremaux said many films like "French Dispatch" have already delayed their release so they can "be shown on a big screen" after the epidemic.

- 'Premieres on an iPhone?'

"Why would we want to show them before on a digital device?" he said.

He compared the magic of Cannes to the Wimbledon tennis tournament in London, which he said could not be played behind closed doors.

"A festival like Cannes is all about having artists, producers, distributors and critics all in the same room," he told Le Monde newspaper.

"It wouldn't make sense" to do it any other way, he added.

Fremaux said directors and producers would not want a digital version of the festival "where their works might end up on an iPhone".

The Venice film festival is also strongly against going online.

While Italy has been hit hard by the pandemic, it is gambling on restrictions on public gatherings being eased in time for its September start.

Its director Alberto Barbera said that while the Toronto film festival, which overlaps with Venice, was considering going online, "it cannot be compared to Venice or Cannes. It is a different sort of festival."

"The most pessimistic scenario is that the pandemic will continue, which would oblige us to take a sabbatical for a year," he told the Italian news agency ANSA.

But it could also pass or "there could be an in-between situation where the festival goes ahead but with restrictions".

There there were many reasons to be optimistic, Barbara argued.

"History teaches us that after tragic periods come global cataclysm where lots of unexpected energies can develop."