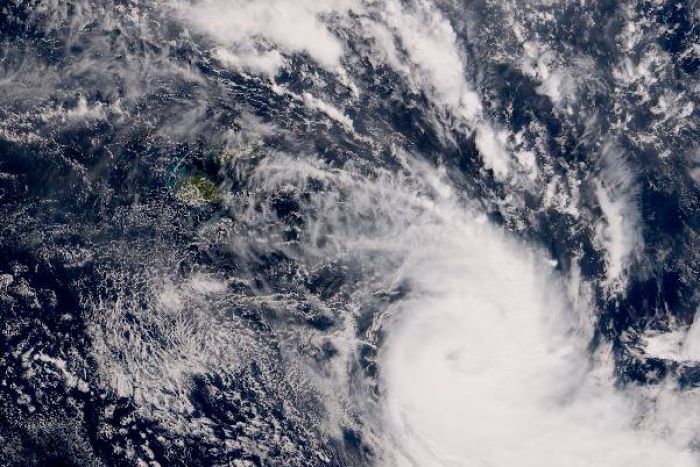 As Vanuatu and Fiji emerge from a trail of destruction left by Tropical Cyclone Harold, Tonga is bracing for damage as the category five storm passes the island kingdom.

The cyclone, with wind gusts of up to 285 kilometres per hour near its centre, passed by the south of Tonga this morning (local time).

The Tongan Meteorological Service has issued warnings for the Tongatapu and 'Eua island groups with expectations of hurricane-force winds of up to 117kph.

There are also warnings of gale force and strong winds for the Ha'apai, Tele-ki-Tonga and Tele-ki-Tokelau island groups and Vava'u, Niuatoputapu and Niuafo'ou islands.

The meteorological service said it expected a damaging ocean swell to batter all of Tonga as the storm moves south-east.