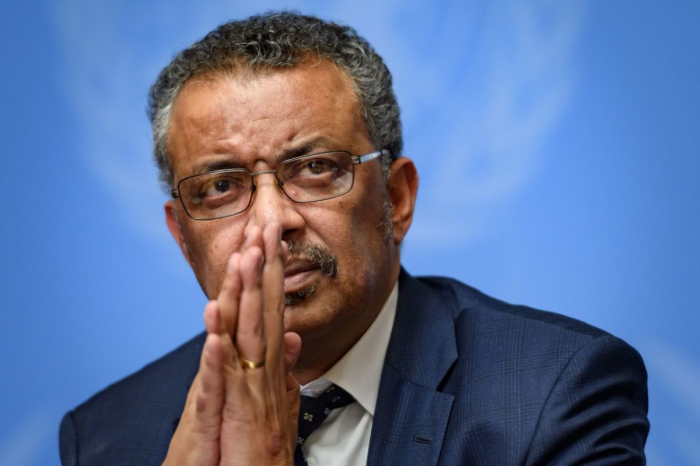 People who contract coronavirus face a far greater risk of death than those who get the flu, the head of the World Health Organization (WHO) warned Friday, AzVision.az reports citing Anadolu Agency.

“The mortality rate of COVID-19 is estimated to be 10 times higher than influenza,” Tedros Adhanom Ghebreyesus told diplomatic mission chiefs via video.

Mentioning the Strategic Preparedness and Response Plan the WHO launched in February to help different countries and regions fight COVID-19, Tedros thanked the member countries for their support.

Tedros said member countries have made a total commitment of $800 million to date, and some of this amount has reached the WHO.

Reiterating his call for world leaders to show "unity and solidarity" in the face of the virus, Tedros also urged them not to exploit it for domestic political ends.

After originating in Wuhan, China last December, the virus has spread to at least 185 countries and regions across the world, with its epicenter shifting to Europe, while China has largely emerged from the crisis.

The virus infected over 1.6 million people worldwide, while some 356,000 people recovered from the disease, according to data compiled by the U.S.’ Johns Hopkins University. Some 96,000 have died.