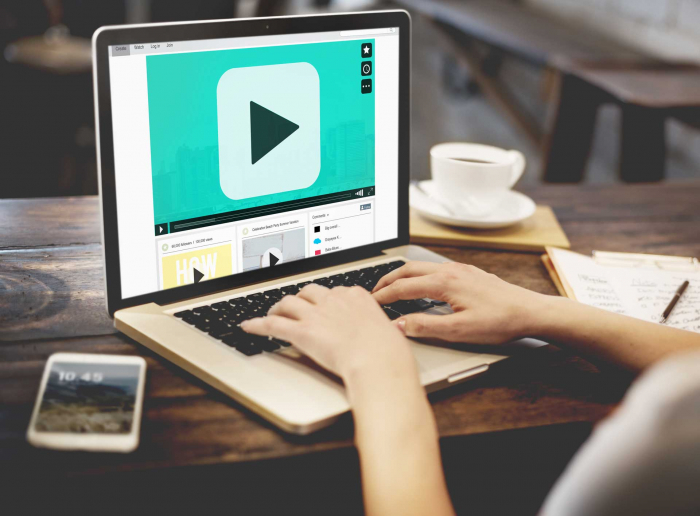 The Azerbaijani Diaspora Support Fund under the State Committee for Work with Diaspora organizes series of the concert programs for cheering up our compatriots living abroad, as well as for the efficient organization of their leisure time during quarantine period applied over the world in regard to the Covid-19 Pandemic.

The concert programs will be live streamed on Facebook account of the Fund with the participation of the Azerbaijani musicians living in various countries of the world.

Firstly, Abuzer Manafzadeh -composer, pianist, conductor, laureate of the international competitions and his wife Keren Danger-Manafzadeh-musician, graduate of the Viana Conservatoire will perform a concert program at 10 pm, on April 11, 2020 (Baku time). It should be noted that Abuzer Manafzadeh is the first Azerbaijani graduating from the conductor’s department of the University of Music and Performing Arts of Vienna. He has got master’s degree from Anton Bruckner University in Linz city.

Honored artist of Azerbaijan Nargiz Aliyarova will perform a concert program at 10 pm, on April 16, 2020, in New York, USA. Nargiz Aliyarova is a founder of the National Music and Global Culture Society. She is a laurate of several international music competitions, solo performer of Azerbaijan State Piano Triplet and senior lecturer of Baku Music Academy.

Famous pianist Saida Zulfugarova will perform next concert program at 7 pm on April 18, 2020 in Paris France. Saida Zulfugarova, graduate of the Baku Music Academy named after Uzeyir Hajibeyli is the winner of several music competitions. She has also graduated from Sorbonne University from the department of music studies and got France State Diploma.

The concert programs will be continued during quarantine period.