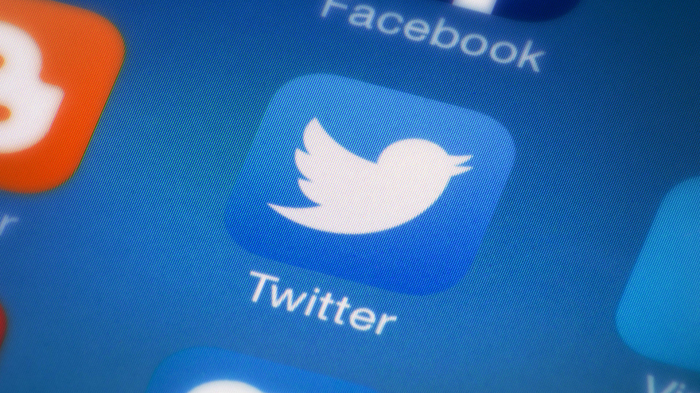 Failures in operation of Twitter social network are noted on Sunday in some countries, according to data of Downdetector service, which monitors operation of popular Internet resources, AzVision.az reports citing TASS.

Failures are reported the most actively in the United Kingdom, the United States, Spain and Russia.

According to Downdetector data, the majority of users (49%) report failures in website operation. 28% users have problems with the application for iPhone or iPad and 22% - with the Android application.