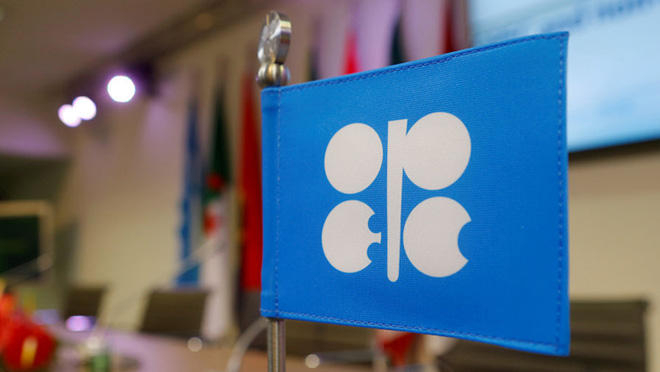 The Declaration of Cooperation on reducing the daily oil production has been approved at the tenth meeting of ministers of OPEC and non-OPEC countries held through videoconferencing, the Azerbaijani Energy Ministry told AzVision.az.

During the meeting, the OPEC+ countries agreed with Mexico’s proposal on reducing its output by 100,000 barrels per day.

At the same time, the paragraph making the entry into force of the agreement from May 1 conditional on Mexico’s consent to the quotas proposed by OPEC+ during the 9th meeting has been removed from the Declaration of Cooperation.

According to the amendments to the Declaration of Cooperation, Mexico’s quotas for May-June are now 100,000 barrels instead of 400,000 barrels.

In order to offset the remaining volumes of Mexico’s quotas, the US has agreed to reduce its production by additional 300,000 barrels.

The meeting participants have thereby agreed to reduce their production by 9.7 million barrels per day from May 1.

“Today’s meeting and the resolute position of OPEC+ allowed to eliminate the obstacles and uncertainties related to the implementation of the output cut agreement. The mechanism of balancing the oil market with production interventions is supported globally and this support will contribute to the stabilization of the oil market,” he said.

“At the same time, this decision will encourage the countries, which do not participate in OPEC+ to cut their output,” the minister added.

During the meeting held April 9, OPEC and non-OPEC countries agreed to reduce oil production in three stages from May 1 to April 2022. 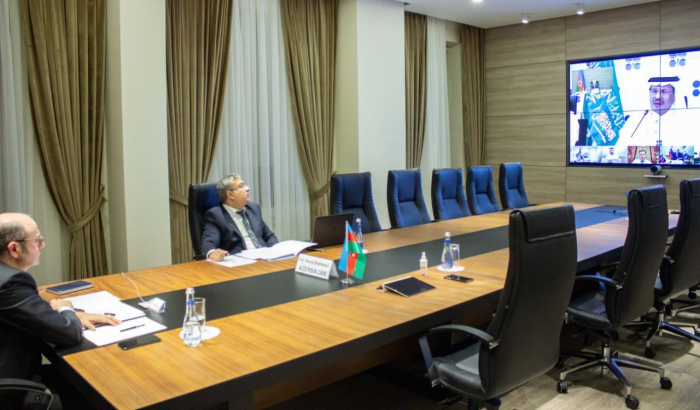 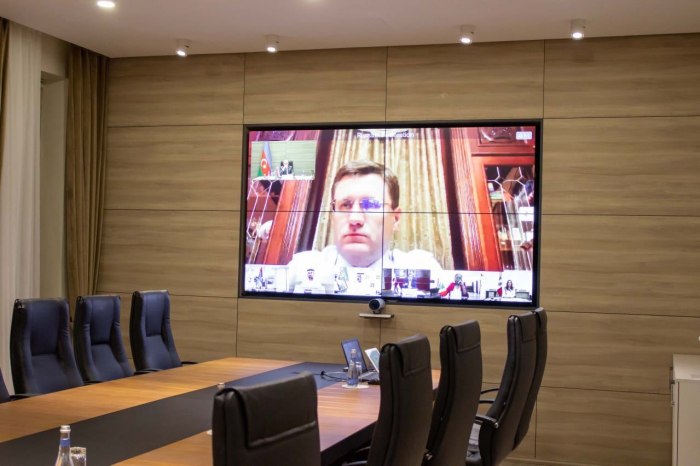