Coronavirus latest: at a glance 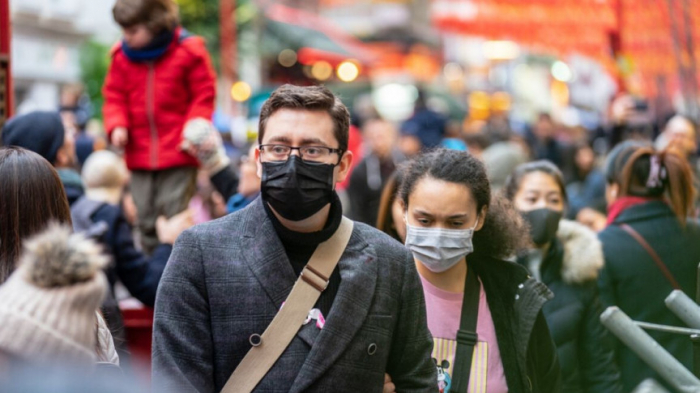 Key developments in the global coronavirus outbreak today include:

The number of confirmed coronavirus cases across the world has reached 1,844,410, according to the Johns Hopkins University tracker. There have been over 113,000 deaths globally.

President Lenin Moreno and his cabinet members have taken 50% pay cuts in a bid to tackle the pandemic’s economic effects on the country. The move follows criticism of Moreno’s plans to increase taxes to shore up government finances during the pandemic.

Eliyahu Bakshi-Doron, who served from 1993 to 2003 as Israel’s top chaplain for Sephardim, has died from complications from the virus in a Jerusalem hospital aged 79.

The UK government was increasingly criticised for its failure to secure enough personal protective equipment and tests for NHS and care workers as the country’s death toll passed 10,000. A government adviser earlier warned that the UK could experience the highest coronavirus death toll in Europe.

China vows to improve the treatment of Africans in Guangzhou

Following international pressure, China has promised to improve the treatment of Africans in the southern city of Guangzhou in the face of accusations of discrimination linked to the pandemic and said it rejected all “racist and discriminatory” remarks. Africans in the industrial centre report being subjected to forced evictions, arbitrary quarantines and mass coronavirus testing.

Süleyman Soylu, a close ally of the president, Recep Tayyip Erdoğan, has resigned following the bungled handling of the country’s lockdown, only to have his resignation rejected by Erdoğan. Soylu faced criticism over a last-minute decision that provoked a surge in panic buying and traffic.

Jordan has extended its month-long lockdown until the end of April. The country, which has registered 389 coronavirus cases and seven deaths, declared a 24-hour nationwide curfew on 20 March.

Sudan has announced that it is banning all passenger road transport between cities and introducing emergency laws to enforce measures aimed at stopping COVID-19’s spread. The country has recorded 19 coronavirus cases and two deaths.

Senior US public health officials have pushed back against Donald Trump’s eagerness to reopen the country quickly, as a senior World Health Organization figure warned that COVID-19 “is going to be a virus that stalks the human race for quite a long time to come”.

France has reported a drop in daily coronavirus deaths on the previous 24 hours. There were 315 deaths in hospital over the last day, compared with 345 the day earlier, giving a total toll of 14,393.