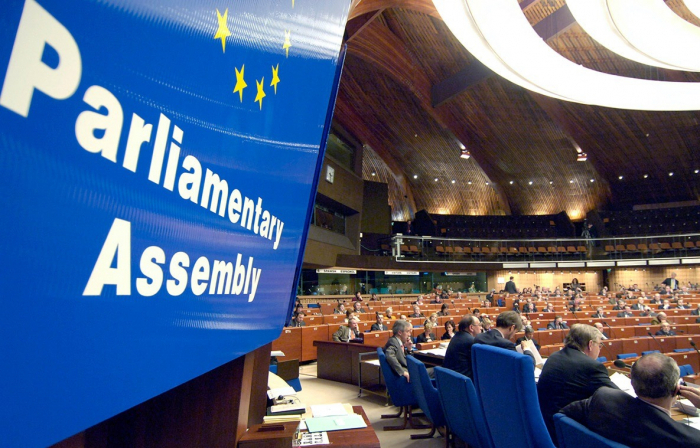 The Milli Majlis of Azerbaijan (parliament) sent a letter of protest to the Parliamentary Assembly of the Council of Europe (PACE) as the institution did not respond to the "so-called" elections in the Nagorno-Karabakh region of Azerbaijan, said Sahiba Gafarova, the speaker of Azerbaijani Milli Majlis.

Gafarova expressed her regret over the lack of PACE's response.

The parliament’s speaker also criticized anti-national forces, stressing that they serve the interests of Armenia.