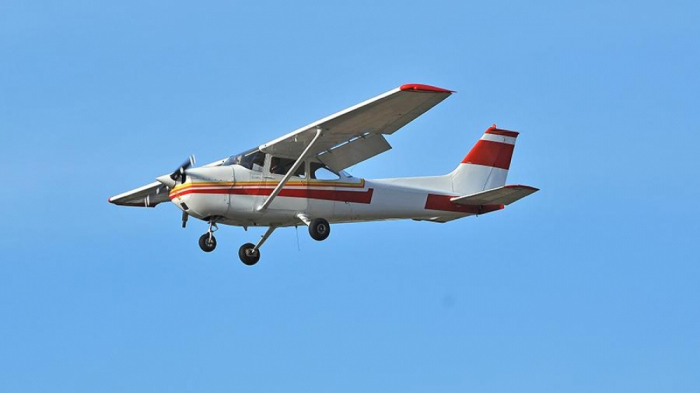 A light aircraft crashed during a training flight near the village of Lesnoye in Russia’s Far Eastern Khabarovsk region, killing three people on board, an emergency source told TASS on Saturday.

"An L-4 light aircraft crashed while performing a training flight. It had three people on board. According to preliminary information, they died," the source said.

At present, emergency services are working at the scene. The cause of the accident is being established.

The information was confirmed to TASS by the region’s deputy government chair in charge of the fuel and energy sector and utilities, Anatoly Litvinchuk. He said the plane fell about 60 km away from the Kalinka airfield.

According to the Khabarovsk region administration, the aircraft caught fire when it crashed, but it was put out promptly. A spokesperson for the regional authorities said the L-4 plane had been performing a commercial flight at the time of the accident.