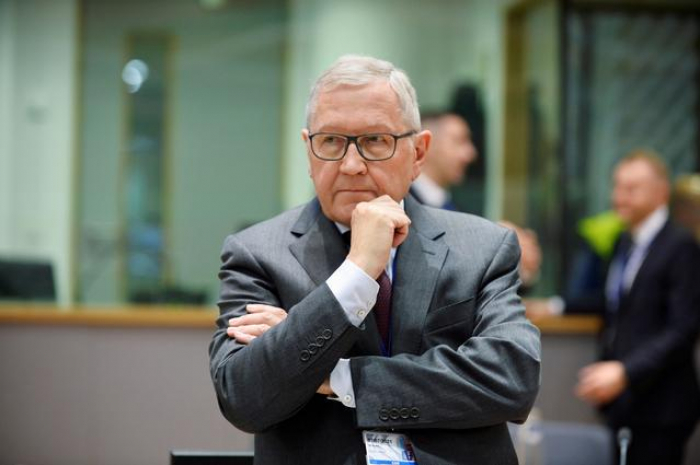 Europe will need at least another 500 billion euros from European Union institutions to finance its economic recovery after the coronavirus pandemic, on top of the agreed half-a-trillion package, the head of the euro zone bailout fund said, Reuters report.

In an interview with Italy’s Corriere della Sera paper, published on Sunday, European Stability Mechanism Managing Director Klaus Regling said the easiest way to organize such funds would be via the European Commission and the EU budget.

“I would say that for the second phase we need at least another 500 billion euros from the European institutions, but it could be more,” Regling told the paper.

“For that, we need to discuss new instruments with an open mind, but also use the existing institutions, because it is easier, including in particular the Commission and the EU budget. Rethinking European funds can go a long way in keeping the European Union together,” Regling said.

They also agreed that the euro zone, which the IMF predicts will plunge into a 7.5% recession this year because of the pandemic, will need money to recover, but they had different ideas on how much is needed and how to raise it.

EU leaders are to discuss that at a videconference on April 23. The idea around which a compromise may emerge is likely to involve the European Commission borrowing on the market against the security of the long-term EU budget and leveraging the money to achieve a bigger effect.