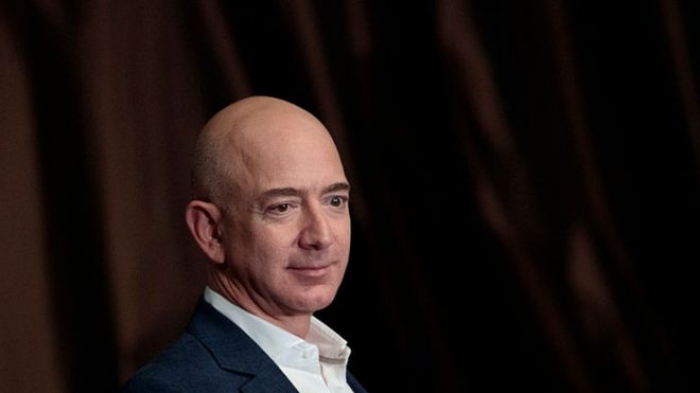 Given that Bezos had already bought a penthouse and two other units in the same building, he now owns four luxury apartments there, which he is reportedly planning to build into one "home".

The new buy, located on the 20th floor of 212 Fifth Avenue and overlooking Madison Square Park, is described as a 3-bedroom, 914.4 square metre (3,000 square foot) unit, below the three other apartments the Amazon chief obtained earlier. In total, he is now the owner of nearly $100 million in property in that building, according to the New York Post.

"I think it is a boost of confidence that the richest man in the world is clearly doubling down on the most important city in the world — even though it is the coronavirus capital", broker Dolly Lenz commented, as quoted by the New York Post.
Bezos paid more for the condo than its real market value, added Jenny Lenz, Dolly's daughter, who works with her mother at Dolly Lenz Real Estate.

It is not the first lavish purchase made by Bezos recently, as in February he dropped $165 million on the Warner Estate, built by the Warner Bros in Los Angeles' Beverly Hills neighborhood. He also owns real estate in Seattle, Texas, and four other condos in New York.

Jeff Bezos is the world's richest man, whose fortune is estimated at some $129.6 billion, according to Forbes, which is over $14 billion more than the second wealthiest man, Bill Gates.