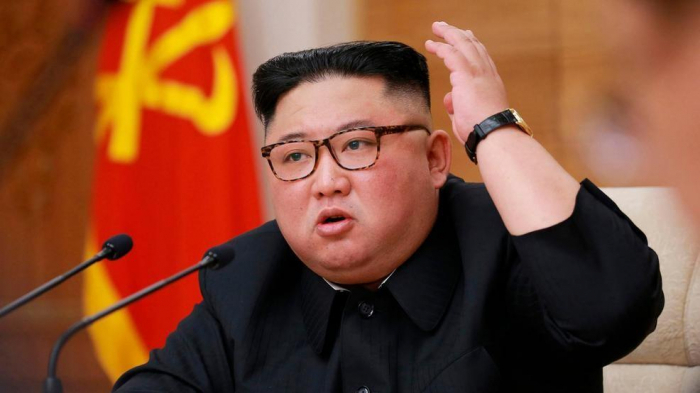 Speaking of a U.S. media report, KCNA said in the statement, “he could have referred to the personal letters that had been exchanged in the past, we are not sure.”

“But there was no letter addressed recently to the U.S. president by the supreme leadership of the DPRK.”

North Korea’s foreign ministry said in the statement quoted by KCNA that relations between the U.S. and North Korean leaders “are not an issue to be taken up just for diversion nor it should be misused for meeting selfish purposes”.

An official from South Korea’s presidential office on Sunday told reporters that Trump mentioned the letter to South Korean President Moon Jae-in during a phone call with him on Saturday.

Trump had sent a letter to North Korean leader Kim in March, which North Korea said was a sign of “the special and very firm personal relations” between the two leaders, despite recent friction.