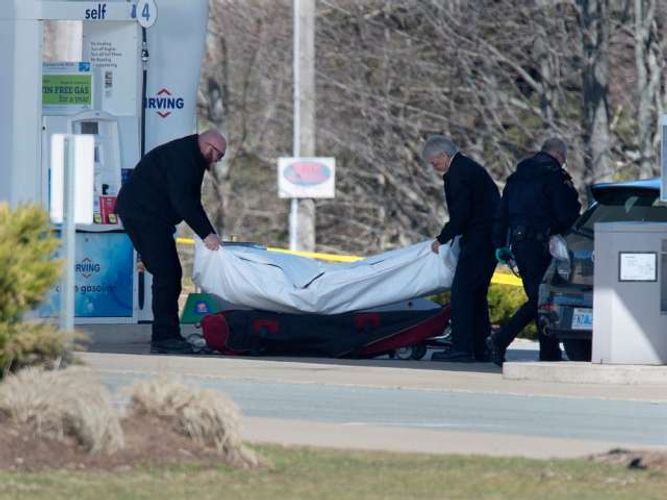 A shooting rampage in the Canadian maritime province of Nova Scotia, which lasted for two days, has resulted in the deaths of dozens of people, including one federal police officer.

A suspected gunman, who was later identified as 51-year-old denture-maker Gabriel Wortman, was neutralised following an hours-long manhunt.

The death toll from the weekend shooting in the Canadian region of Nova Scotia has risen to at least 18 people, Canadian Prime Minister Justin Trudeau said in a press briefing on Monday.