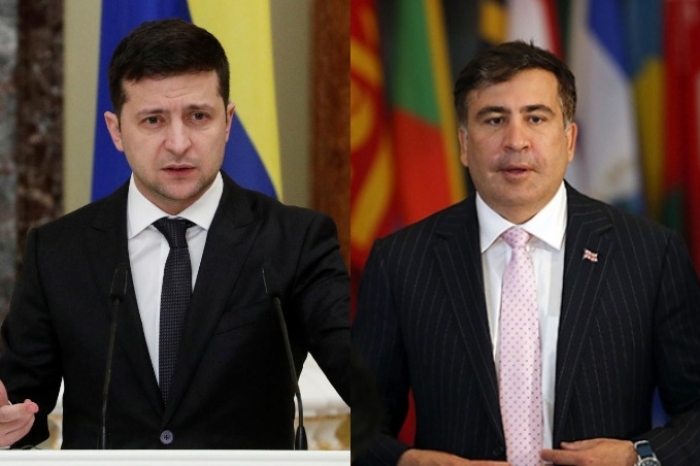 The above information was confirmed by the Spokesperson for the President's Office.

The proposal is currently being discussed.

Mikheil Saakashvili responded to the issue on his Facebook page.

"I am honored to receive President Zelensky's proposal to become Deputy Prime Minister in charge of reforms," he wrote in a Facebook post.

"I had a very informative and useful conversation with Prime Minister Shmyhal, during which we discussed all the issues related to my possible work in the government.

"Together with the President’s team, I am ready to work with all patriotic forces in the Ukrainian Parliament and other political forces to enable Ukraine to overcome today’s global economic crisis with the least loss and to deal with all challenges. I hope to be a reliable member of the team and help the Ukrainian people by doing something useful for them. I also hope that I will use my international experience to be the government's useful member, including in terms of communicating with international financial organizations to strengthen Ukraine's prestige and its integration into the international community, in order to primarily protect the Ukrainian national interests and contribute to the progress in the country", he wrote.