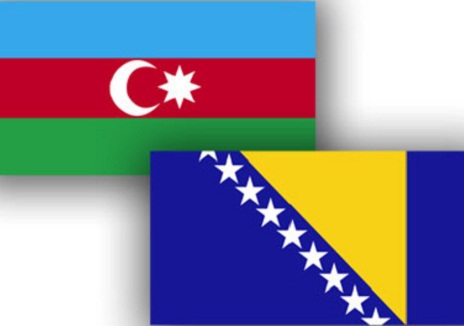 The ministry said that Azerbaijan has responded to the request of Bosnian Minister of Security Fahrudin Radoncic to render assistance to BiH in the fight against coronavirus.

On behalf of all citizens, Radoncic thanked the Azerbaijani Government and people for their support.

“This was a continuation of the good results of the donor conference held last month by Minister Radoncic with ambassadors international organizations and institutions in Sarajevo,” the ministry said.

“A number of countries and donors have responded to the call for support to Bosnia and Herzegovina in the fight against coronavirus. The European Union alone has provided 80.5 million euros in aid,” the ministry said.

The outbreak of the coronavirus began in the Chinese city of Wuhan (an international transport hub), at a fish market in late December 2019. The number of people killed by the disease has surpassed 184,200. Over 2.6 million people have been confirmed as infected, nearly 722,000 have reportedly recovered.

The World Health Organization (WHO) declared COVID-19 a pandemic on March 11.