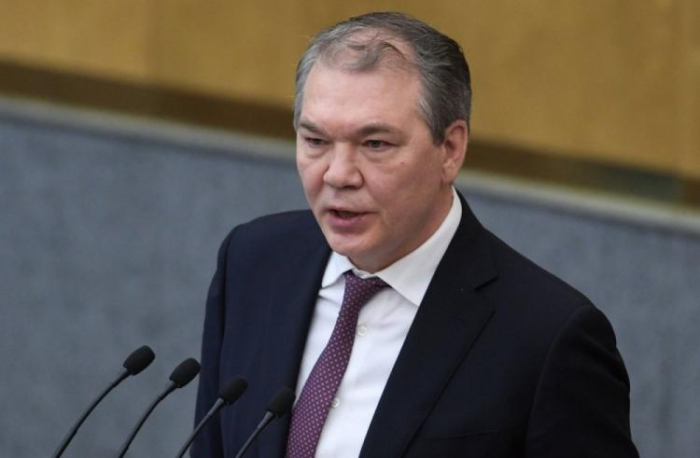 State Duma Deputy Leonid Kalashnikov said that he had contracted the coronavirus from his driver and is in the hospital with pneumonia, TASS reported.

“I WANTED TO DO A CAT SCAN AND THE CAT SCAN IT REVEALED. BILATERAL PNEUMONIA… CAUSED BY, YES, A CORONAVIRUS,” SAID KALASHNIKOV.

He said he got from his driver. The driver was put in the hospital some time later became ill and the Deputy.

Kalashnikov is in hospital for four days. All in contact with him quarantined. In the state Duma held disinfection of the premises, which was the Deputy.

The Chairman of the Central Committee of the Communist Party, MP Yuri Afonin believes that the additional security measures in Parliament are not necessary since Kalashnikov has not had contact with deputies. He was absent at the last meeting of the State Duma on 17 April and was not at the celebrations to commemorate the 150th anniversary of the birth of Lenin.