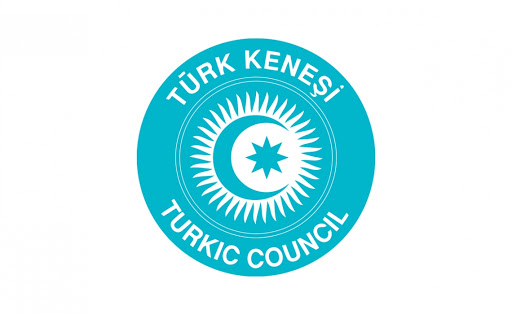 The allegations and claims made against the Republic of Turkey in connection with the so-called "Armenian genocide" based on the hostile dogma of Armenian ideologues, and supported by some states, are aimed at achieving political goals by falsifying history, AzVision.az reports with reference to the statement released by the Turkic Council.

“Political and legal assessments of events and passing judgments without examining historical facts especially when these were carried out with implanting hatred, historical enmity and revenge in the collective consciousness, intimidate humanity, conscience and compassion and jeopardize the right of the peoples to live in mutual understanding and peace. Conflicts in the region, the problem of refugees and IDPs are mainly the logical consequences of these phenomena,” reads the statement.

Turkic Council said that contemporary international relations and all tragedies that have taken so far need to be studied in a transparent and fair manner.

“In this context, the initiative of Turkey to establish a Joint Historical Commission to study the events of 1915 by historians and to this end to open archives is commendable. We are convinced that the unbiased study and evaluation of historical facts by scientists and researchers will shed light on the events of 105 years ago,” reads the statement.