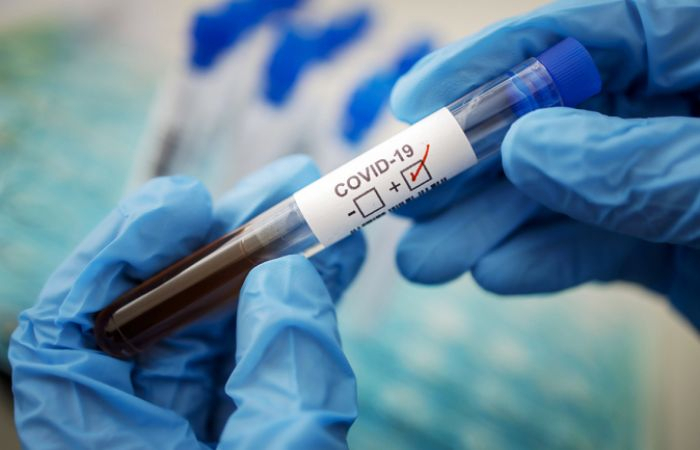 More than 3.11 million people have been reported to be infected by the novel coronavirus globally and 216,667 have died, according to a Reuters tally, as of Wednesday.

France’s death toll closed in on 24,000, as its prime minister detailed the government’s plan to start unwinding the lockdown.

Spain’s daily death toll fell to 301, less than a third of a record high of 950 in early-April.

The Czech Republic reported its lowest daily rise in new cases in more than six weeks.

More than 1.01 million people have been infected in the United States and 58,605 have died, according to a Reuters tally, as of 0200 GMT on Wednesday.

U.S. President Donald Trump ordered meat-processing plants to stay open to protect the food supply in the United States, and said the country was considering having passengers on international flights from hot spots to be tested.

A pug living in a North Carolina home with three people who have tested positive became the first U.S. dog diagnosed with COVID-19.

Mexico reported 1,223 new cases and 135 deaths, while at least five of Mexico City’s largest private hospitals have filled up with COVID-19 patients and have no room for new ones.

Mainland China reported 22 new cases for April 28, up from 6 reported a day earlier, bringing its total infections to 82,858.

India was nearing 30,000 coronavirus infections, second only to China in Asia.

Australia has secured 10 million test kits and authorities plan to expand testing this week to include people who do not show symptoms.

Asian shares rose for a third session on the trot as investors took heart from easing coronavirus lockdowns in some parts of the world while oil prices jumped on hopes demand will pick up.

The U.S. economy likely contracted in the first quarter at its sharpest pace since the Great Recession. Gross domestic product probably decreased at a 4.0% annualised rate last quarter, according to a Reuters survey of economists.

South Korea’s businesses confidence index slumped to the worst on record, while its factory output unexpectedly expanded at its sharpest pace in nearly 11 years in March.