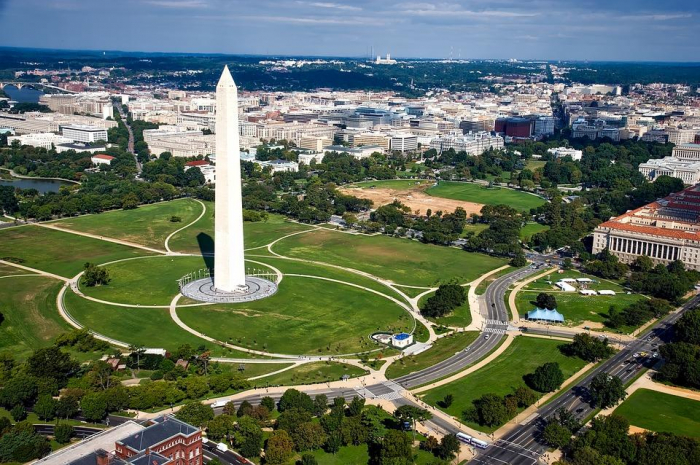 The US Commission on International Religious Freedom (USCIRF) has issued another annual report, which includes information on Azerbaijan.

Besides Azerbaijan, such countries as Turkey, Kazakhstan, Uzbekistan, Indonesia, Malaysia, South Africa and several other countries have been also included in the list.

USCIRF has been known for its biased approach towards some countries.

In accordance with the report, Azerbaijan has achieved much more than any of its neighbors in the field of protection of religious freedom. Also, similar to the last year, the latest report contains a number of biased and false issues.

As in 2019, one of the nine Commissioners, Johnnie Moore, did not agree with such a biased approach.

“Azerbaijan does not meet the threshold necessary to be included in this report,” Moore said. “As I have said before: it is a country where Sunni and Shi’a clerics pray together, where Evangelical and Russian Orthodox Christians serve together, and where thriving Jewish communities enjoy freedom and total security in their almost entirely Islamic country.”

“It is a Muslim-majority country that has hosted prominent Hindu leaders and it is a Shi’a majority neighbor of Iran whose commitment to peace led it long ago to forge a vibrant, public, and diplomatic relationship with the state of Israel,” the commissioner added.

“The religious freedom community would also be wise to not arbitrarily disregard the government’s concerns about violent, religious extremism and its national security,” the commissioner said. “Finally, I also join with religious leaders throughout the world in the prayer that one day soon the governments of Azerbaijan and Armenia will find a way to address the grievances and injustices between them in pursuit of true peace.”

Moore's position was published as an appendix to the annual report of the US Commission on International Religious Freedom.