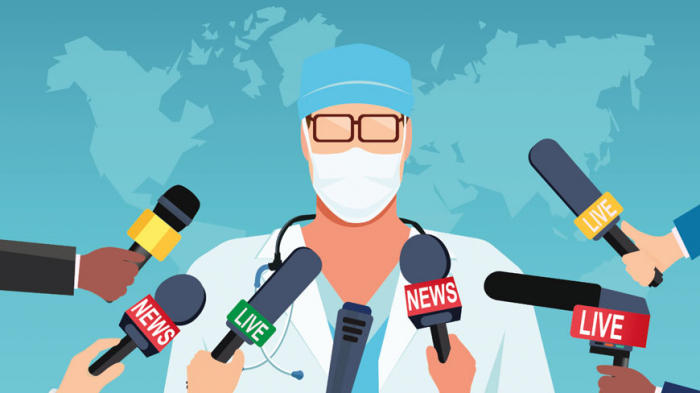 The European Union on Saturday criticized restrictions on the media put in place by some countries during the coronavirus crisis. German Foreign Minister Heiko Maas also stepped in to defend independent journalism a day ahead of World Press Freedom Day on Sunday.

"It is very likely that the COVID-19 pandemic is being used to limit freedom of the press in several countries," the EU's top diplomat Josep Borrell said in a statement on behalf of the 27 member states.

"Journalists must be able to work without censorship," he added.

Hungary is one EU country that has come under fire for limiting journalists' freedom during the pandemic.

Rights group Reporters Without Borders also warned that many journalists around the world may be facing censorship or limited freedoms as the outbreak leads to restrictions on public life.

The warning comes a day after China jailed a journalist for 'attacking and vilifying the communist party.'

German Foreign Minister Heiko Maas, along with his counterparts in the UK, France and the Netherlands, released a statement on Saturday stressing the importance of journalistic independence in the coronavirus crisis.

"It is deeply concerning to observe that publications around the world are downsizing and closing while journalists are losing their jobs because of sinking revenues," Maas said.

Maas took to Twitter on Friday to condemn an attack on German journalists in Berlin.

This year's World Press Freedom Day, with the motto "Journalism without fear or favor,” is based around the importance of an independent press to a functioning democracy.

The World Health Organization has repeatedly warned of an "infodemic" of the spread of false information online relating to coronavirus.