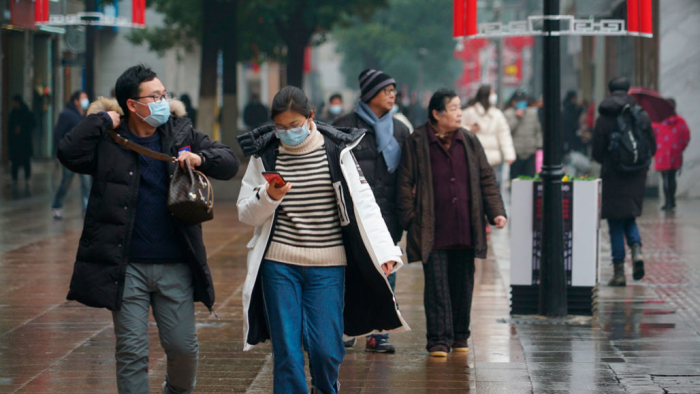 Of the three cases, two were reported in Shanghai and one in Shandong Province, the commission said.

One suspected case imported from abroad was reported in Shanghai.

Of the total imported cases, 1,273 had been discharged from hospitals after recovery, and 402 remained hospitalized with five in severe conditions, the commission said.

No deaths had been reported from the imported cases.