Iran to open mosques in 132 counties 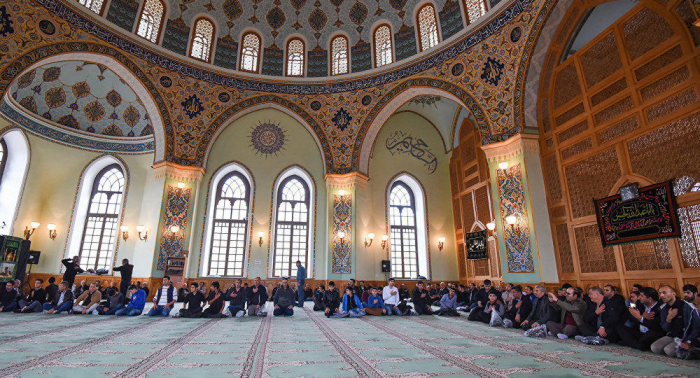 "Mosques should follow health protocols. It is important to follow social distancing and wearing masks during prayers," said Rouhani.

Rouhani also reminded that Iran has recently announced that the entire country would be divided into three zones - white, yellow and red - which would indicate the level of coronavirus infection risk in a given region.

"The Health Ministry and Interior Ministry are to announce the opening of beauty salons, gyms and sport centers, even in red zones that were previously banned, although large gathering should be avoided," he said.

"These centers will be opened slowly, but we should not forget that coronavirus is still a threat," he said.

Rouhani also pointed out that according to the Health Ministry's statistics, some 83 percent of people around the country have been following the government's precautions.

"A total of 300 people have visited hospitals in the last 24 hours, so far the conditions are relatively promising, however there is still a long way to go," he added.

The World Health Organization (WHO) on March 11 declared COVID-19 a pandemic. Some sources claim the coronavirus outbreak started as early as November 2019.

Iran continues its battle to limit the spread of the coronavirus across country. Reportedly, the disease was brought to Iran by a businessman from Iran's Qom city, who went on a business trip to China, despite official warnings. The man died later from the disease.