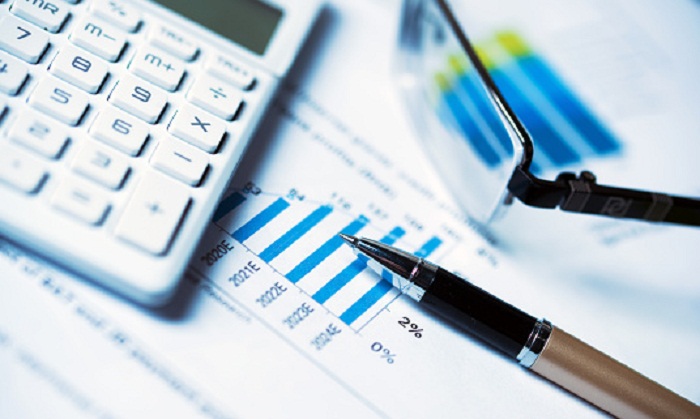 Azerbaijan has reduced the state duty on consular operations which are conducted in the country or in its diplomatic missions abroad, AzVision.az reports referring to the Azerbaijani parliament.

The issue was outlined in the amendment proposed to be made in the law on State Duty, which was discussed at the meeting of the Azerbaijani parliament on May 5.

The amendment also includes a great decrease in state fees on other consular operations.

Following the discussions, the amendment was put to a vote and adopted on third reading.