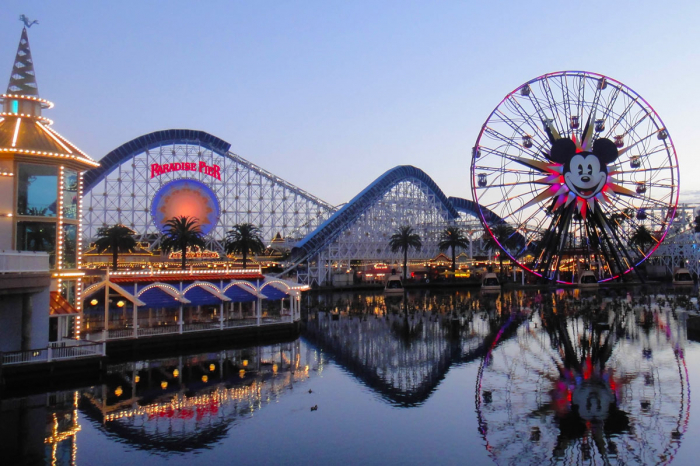 Walt Disney Co (DIS.N) estimated on Tuesday that global measures to contain the coronavirus pandemic cut profits by $1.4 billion, mostly from its shuttered theme parks, but said it would reopen Shanghai Disneyland to a reduced number of visitors next week, AzVision.az reports citing Reuters.

It is unclear when Disney’s other parks in Asia, the United States and France would again welcome visitors, executives said, or when the company’s range of idled businesses including retail stores and cruise ships would return.

Disney said it will not pay a dividend for the first half of the fiscal year, which will preserve $1.6 billion in cash assuming it had kept the dividend constant at 88 cents per share.

Bob Chapek, who became Disney’s chief executive in February just as the novel coronavirus was spreading around the globe, said Disney would reopen the Shanghai park on May 11.

The Chinese government has asked Disney to cap attendance at 30% of capacity, or roughly 24,000 people, Chapek said. Disney will restart operations with “far below” that number for a few weeks while it adjusts to new safeguards including social distancing, masks and temperature screenings, he said.

“While it’s too early to predict when we’ll be able to begin resuming all of our operations, we are evaluating a number of different scenarios to ensure a cautious, sensible and deliberate approach to the eventual reopening of our parks,” Chapek said.

Just three months ago, Disney was boasting about a record year for its movie studio and a strong start to the company’s dive into the streaming media wars.