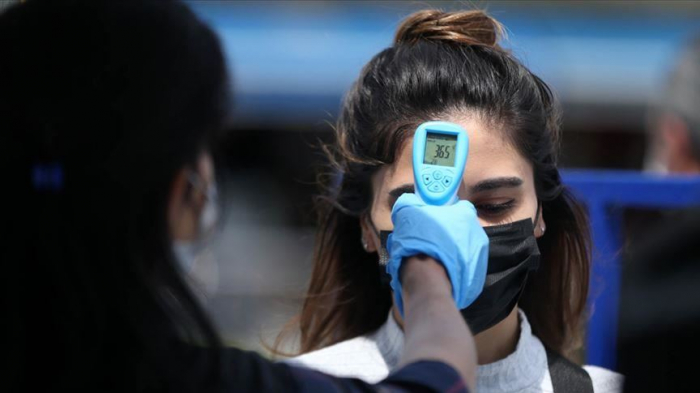 Turkey has continued to report declines in the death toll and number of patients at intensive care units, while the country's registered recoveries reached 86,296 on Friday, AzVision.az reports citing Anadolu Agency.

"There is a decrease in the number of cases, death, intensive care and intubated patients in the last 24 hours," he added.

Also, over 33,680 additional tests have been conducted over the last 24 hours, and the total number of tests so far surpassed 1.29 million, added the minister.

"The data is in favor of our fight against the virus. These are not precise results, but a serious opportunity. Let's take the opportunity," Koca added.

Over 3.87 million cases have been reported in 187 countries since the virus emerged in China last December, with the hardest-hit areas being the US and Europe.

A significant proportion of COVID-19 patients -- over 1.3 million -- have recovered, but the disease has claimed more than 271,700 lives, according to data compiled by the US’ Johns Hopkins University.