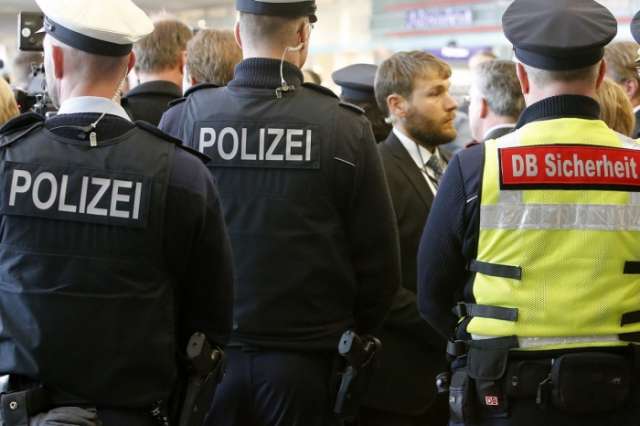 German police briefly detained 30 protesters in Berlin on Saturday for flouting social distancing rules during a rally against coronavirus shutdown, a police spokeswoman said in a statement.

"There have been 30 such instances so far", the spokeswoman said, adding the demonstrators faced fines for not keeping the safe distance.

The protest outside the parliament's building in central Berlin was authorised by the city administration but more people showed up than expected. The police said they had ignored calls to stay at least 5 feet apart, forcing officers to step in.

Photos and videos of the protests have been published on Twitter.

The German capital has seen several rallies in support of constitutional rights in the past days. Germany has been relaxing restrictions since late April but the opposition argues the easing is not happening fast enough.

Germany has confirmed 1,251 new COVID-19 cases over the past 24 hours, with the total count reaching 168,551, the Robert Koch Institute said.