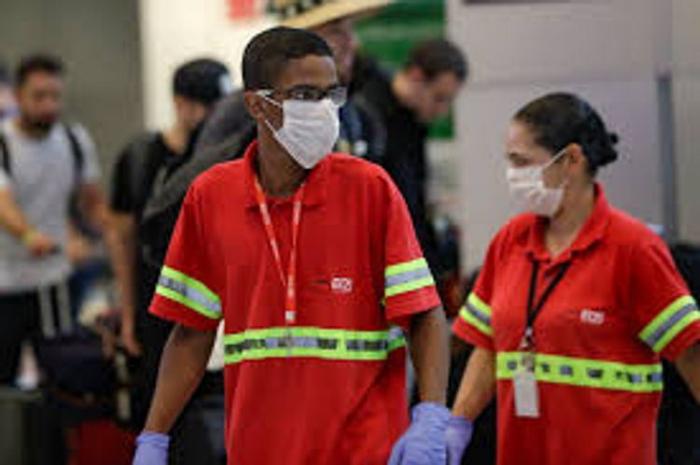 Brazil, the hardest-hit Latin American country in the coronavirus pandemic, has surpassed 10,000 deaths, according to figures released Saturday by the Ministry of Health, AzVision.az reports citing AFP.

While Brazil's numbers are high -- 10,627 deaths and 155,939 confirmed cases -- scientists think the real figures could be 15 or even 20 times worse, given the country's inability to carry out widespread testing.

Congress and the Supreme Court decreed an official mourning period of three days and lawmakers asked Brazilians to follow health authorities' recommendations to reduce infection rates while the country prepares for "a safe and definitive return back to normal."

Meanwhile President Jair Bolsonaro, who opposes stay-at-home measures due to their impact on the country's economy, was seen jet skiing on Lake Paranoa in Brasilia, according to the Metropoles news website.

Officials told AFP he did not plan to make a statement on the country reaching 10,000 deaths.