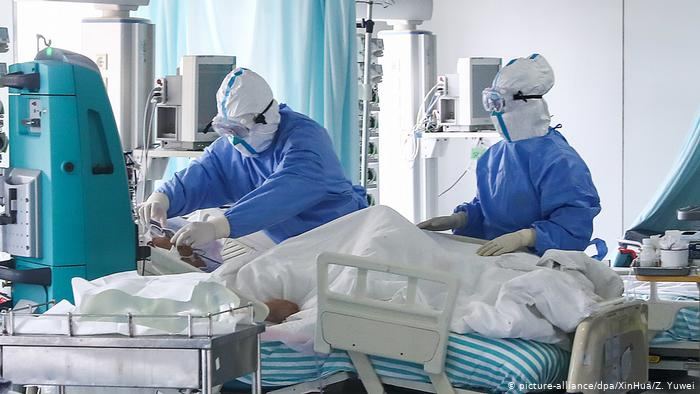 Bayramli made the remark at a briefing of the Operational Headquarters under the Azerbaijani Cabinet of Ministers, AzVision.az reports.

“An increase in the number of patients is the result of citizens' irresponsible attitude to the quarantine regime rules,” the chairman said. “Some 771 patients are currently undergoing medical treatment, 1,620 people have recovered. There are 22 patients in the intensive care units, nine of them have been connected to the artificial lung ventilation system.”

So far, some 188,950 tests have been carried out in the country and 2,242 cases of infection have been detected.