Trump 'not interested' in reopening U.S.-China trade deal after report of Beijing discontent 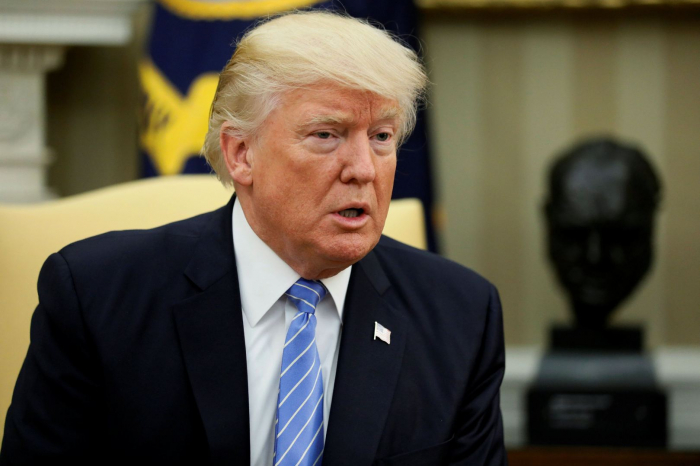 Trump, who himself has considered abandoning the pact signed in January, told a White House press briefing he wanted to see if Beijing lived up to the deal to massively increase purchases of U.S. goods.

“No, not at all. Not even a little bit,” Trump said when asked if he would entertain the idea of reworking Phase 1. “I’m not interested. We signed a deal. I had heard that too, they’d like to reopen the trade talk, to make it a better deal for them.”

The Global Times tabloid reported on Monday that unidentified advisers close to the talks have suggested that Chinese officials revive the possibility of invalidating the trade pact and negotiate a new one to tilt the scales more to the Chinese side.

The Global Times is published by the People’s Daily, the official newspaper of China’s ruling Communist Party. While not an official party mouthpiece, the Global Times’ views are believed at times to reflect those of its leaders.