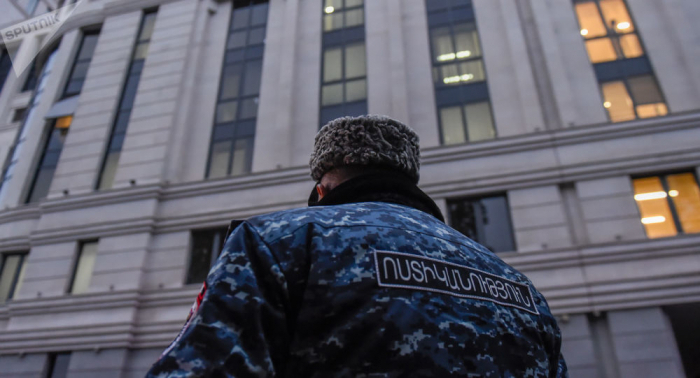 Along with other members of the public initiative called "Protection of the Armenian Values", public activist held a protest against the adoption of the Council of Europe Convention on the Protection of Children against Sexual Exploitation and Sexual Abuse  (Lanzarota Convention).

During the protest, the activist saw MP Nikolay Baghdasaryan from Nikol Pashinyan's "My Step" fraction and asked him to vote against the convention.

After the session of the parliament, activist asked Baghdasaryan why he voted in favor of the convention. Then a dispute arose between them.

Criminal case was opened against the public activist in accordance with the article of violence against a government official in the Criminal Code of Armenia.