Scientists find area of mouse brain that shuts off pain 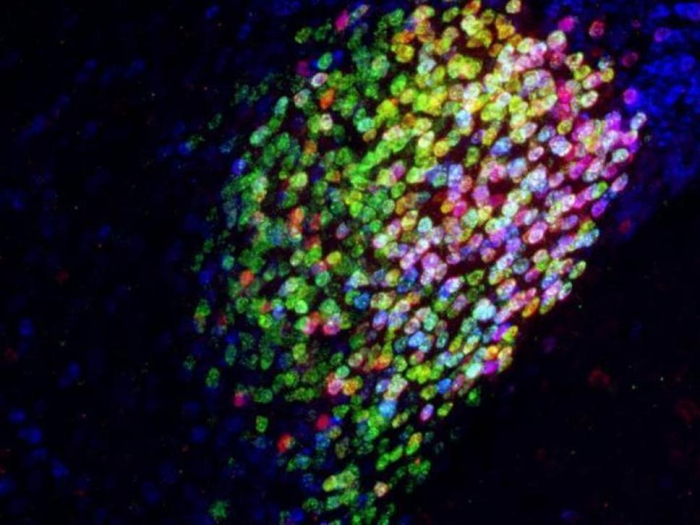 A Duke University research team has discovered an area of mice brains that can shut down pain — a breakthrough that could help the development of future pain-killing drugs.

“Somewhat unexpectedly, this brain centre turns pain off, not on” researchers said in a news release.

The team said that the area is located where very few people would have thought to look for an anti-pain centre — in the amygdala.

This area is often considered the home of negative emotions and responses, such as the fight or flight response and general anxiety.

“People do believe there is a central place to relieve pain, that's why placebos work,” said senior author Fan Wang, Professor of neurobiology in the School of Medicine.

“The question is where in the brain is the centre that can turn off pain.”

During the tests, researchers gave mice a mild pain stimulus and proceeded to map all of the pain-activated brain regions.

They discovered that at least 16 brain centres known to process the sensory or emotional aspects of pain were receiving inhibitory input from the central amygdala (CeAga).

Researchers then used technology that utilises light to activate a small population of cells in the brain to activate the CeAga neurons, and found they could turn off behaviours a mouse exhibits when it feels uncomfortable.

The scientists said that the experiment allowed them to "profoundly control the animals' sense of pain."

Going forward the researchers will look for drugs that can activate only these cells to suppress pain that could be potentially used as future pain killers, Prof Wang said.

This study is a follow-up to earlier research in Prof Wang’s lab looking at neurons that are activated, rather than suppressed, by general anaesthetics.

"Most of the previous studies have focused on which regions are turned ON by pain," Prof Wang said.

"But there are so many regions processing pain, you'd have to turn them all off to stop pain. Whereas this one centre can turn off the pain by itself."