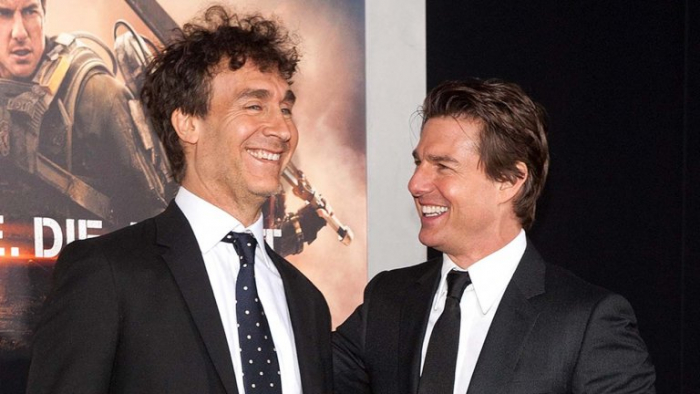 Elon Musk and NASA are also collaborating on the top-secret feature.

Doug Liman will be joining Tom Cruise on the actor’s mission into space.

The director, who worked with Cruise on Edge of Tomorrow and American Made, will be the helmer of the top-secret feature Cruise is developing that will be shot, at least in part, in space, sources confirm to The Hollywood Reporter.

The project is not currently set up at a studio or with a financier. A timetable for the pic is unclear as Cruise will first have to complete filming the back-to-back Mission: Impossible movies that were halted in mid-shoot due to the coronavirus pandemic.

Plot details are being kept secret, but it is known that Liman is writing the script.

Liman and Cruise, who will also both produce, have been cooking up the onscreen adventure for some time. Elon Musk and NASA are also involved in the endeavour. Musk and NASA are launching a rocket Wednesday that will act as the first human mission into space for Musk's SpaceX company.