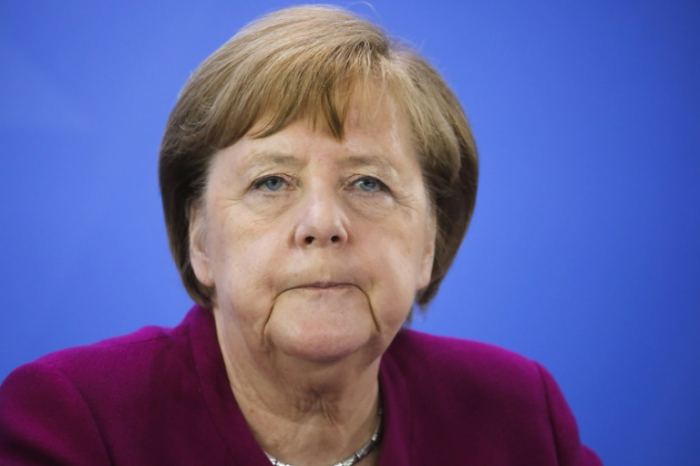 Germany's chancellor, Angela Merkel, has outlined her vision of Europe's future ahead of taking over the rotating EU presidency, saying the pandemic will be a 'stress test' for the bloc, AzVision.az reports citing Euronews.

The presidency is responsible for directing the Council's work on legislation, ensuring cohesion between member states and supervising the continuity of the EU agenda.

She welcomed the proposal of a 750-billion euro rescue fund announced by Ursula von der Leyen on Wednesday but said more still needs to be done.

Merkel has previously said that Europe is facing its biggest crisis since the Union was founded. Under her nation's presidency, Merkel plans to have the bloc take more global responsibility in handling the fallout from the pandemic, especially as ties with the United States remain strained.

She said: "The United States of America is Europe's most important partner. I am, of course, aware that cooperation is currently more difficult than we would like - this is true in the field of climate, in the field of trade, and also currently on the question of the role of international organisations in the fight against the pandemic."

Speaking to the Konrad Adenauer Stiftung think tank by video link, she expressed her concerns over the pandemic exacerbating geopolitical tensions. “In many places, the pandemic will intensify existing conflicts and problems and will therefore also become a stress test for the European Union.”

Speaking of the EU's relationship with China, she said a number of issues would be on the agenda. "We want to conclude an investment agreement that has already been under negotiation for many years, which is certainly a very ambitious project." She also said she wanted to make progress on climate change and environmental protections, as well as "improve transparency in context of the global pandemic."